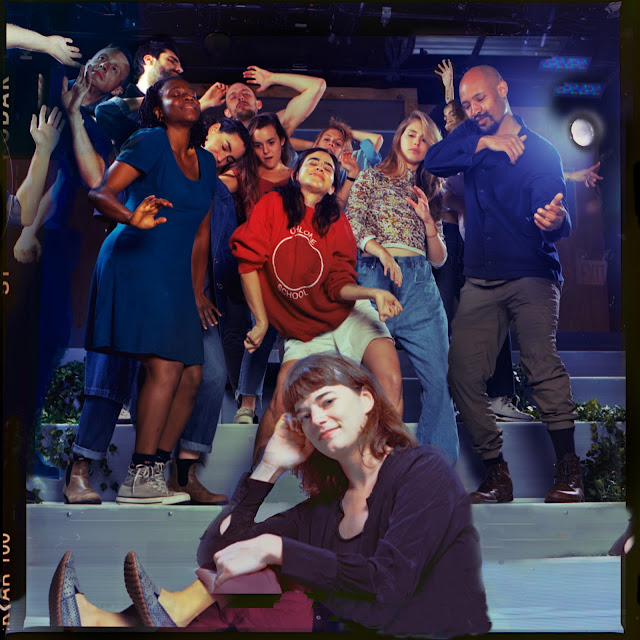 [...] And then I thought: wouldn’t it be funny if everyone else here was ALSO an actor? If every single one of you was also an actor, working with some theater company, gathering in-person research, for some project. Wouldn’t that be funny?

And but then I thought: well, I mean, that doesn’t really make sense, does it? Statistically, I mean. Because honestly, how many theater companies are there, really? How many small theater companies could there possibly be, in the world, at one time, at the same time, working on the same thing? Asking the same questions. Also, wasn’t it Maeterlinck the Belgian dramatist who said “the majority of the great poems of humanity are not stageable?”

I am really sorry.

Are you asking me??

I suppose the cleanest answer is: no, I didn’t know that.

But, the more truthful is: I don’t know what I know, often.

—. It’s like when you step on a crack in the sidewalk. Did you know the crack was there? Probably not literally, not exactly. But maybe you were aware that it could be there. Maybe you looked down and saw it just before your foot hit the pavement. Maybe you chose to step on it anyway. Maybe you were curious what it would feel like. Maybe the unevenness of the concrete set you a little off balance... but you found your footing again just in time.

You see, I feel things, like cracks in sidewalk, without meaning to.

Maybe the question isn’t ‘what do I know’. But what do you know, JoAnn?