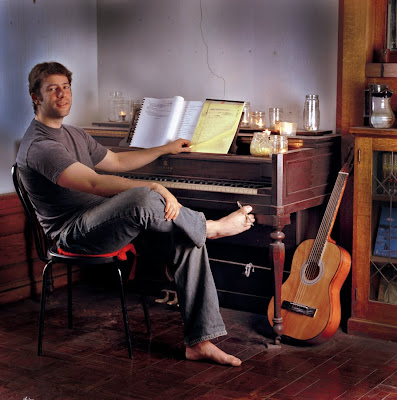 
The terrible thing about writing, the thing that, sometimes, he finds the most terrible is the way that that initial spark, that maybe orange glowing ember-tip of a new thing, that genesis, that it happens so easily, that the idea for something comes in a flash, which, while, okay, admittedly, is not a very original way to describe a moment of inspiration in the creative process, but it’s true, it’s almost literally true if you think of neurons and the way they make little electrical storms, but how an idea will come in a flash: A man and a woman. Sitting at a table. There is history. There are particulars. That comes, all of it, in a single moment. Or, okay, full disclosure, because that was never the idea, so, more accurately, to be really really truthful, the idea of a scene that doesn’t get to start, because it is hijacked by its own opening stage direction, by someone nameless, identified only as: “The Reader.” This idea comes in a flash, and it’s joyous, it seems right, and good, and like it will be, for as long as it takes to write, it will be the answer to all of my problems. He thinks. But how, and this, finally, is the terrible thing, how the process of actually writing it is nothing at all like that first flash. The rest is just the day to day work of building something. Often frustrating. Often boring. Often seeming to be almost entirely without the prospect of any discernible reward. And that the choices are therefore to write it and feel only deadened by the poor results especially in light of the brightness of the flash. Or not to write it. And to be haunted by it. A chance unruined because it went untried. An impossible choice unredeemed by the fact that even this, even this idea to write about the choice itself, making use of slightly more recently developed but no less contrived meta-formal meta-conventions, as a way of maybe, finally, saying something a little bit near the vicinity of what he wants to say, even this was part of the idea from the beginning. This was always the idea.

Posted by peter sumner walton bellamy at 8:28 PM No comments:

Playwright Portrait, Josh Fox, Excerpt from A Great Country Will Be Cleared 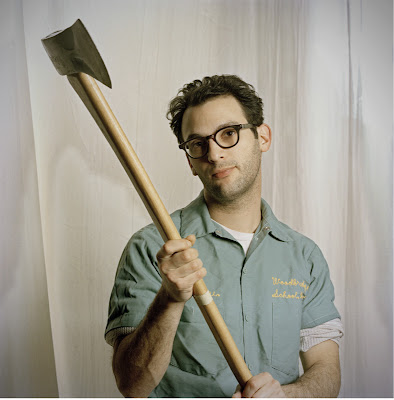 
A Great Country Will Be Cleared

Woman: Something I heard a crack like winter coming and I felt cold. I built a fire and still felt cold. Something inside could bend no further. And then weak. And I know of my strength and started to know weakness. I slept next to my axe a week before I knew weakness. Can you stop a phrase by holding your breath?
Bite a falling apple in the air? Can you stop the axe on the way down? This falls like love.

Title:
A Great Country Will Be Cleared
Character: Woman
Posted by peter sumner walton bellamy at 8:02 PM No comments:

Playwright Portrait, Horton Foote, Excerpt from A Coffin in Egypt 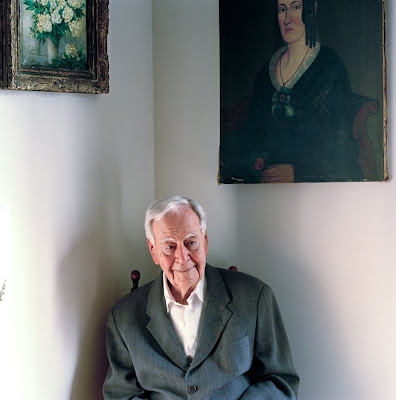 A COFFIN IN EGYPT
by
HORTON FOOTE
MYRTLE

Posted by peter sumner walton bellamy at 12:34 PM No comments: 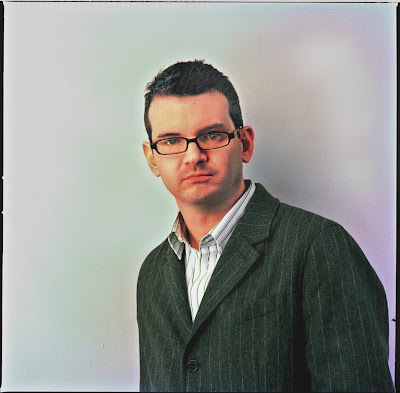 MATT
Hayley, you think I don’t want to have numerous women of various ages slap my face with their luscious breasts repeatedly?
You think I don’t plan on watching pornographic movies featuring the most vile and extreme expressions of sexuality between man, woman and beast?
You think I don’t desire to enter a hotel room off of Route 130 and stand in line to fuck a faceless man’s asshole while the others fuck his mouth repeatedly, each of us eventually cumming on his face?
You think I don’t envision a lost weekend where every one of my orifices is poked and probed by an incalculable number of genitals, devices, mouths, fingers, household appliances, electrical fuses, and young reptiles?
Everyone has dreams Hayley, everyone.
We will have a Volvo and two kids and our parents will envy us and we’ll tell everyone at cocktail parties we met in high school, we are high school sweethearts, and every time, they will coo and moo at the sight of our unending love, jealous of our perfect union, completely unaware that hours ago I was involved in acts of extreme debauchery at a Motel 6 in Pennsauken with a young Asian couple and their lapdog, while you’re pretending to be fucked by a man thrice your age in a Santa costume.
But see, they’ll never know. Because there are things you never talk about.
THAT’S CALLED BEING AN ADULT
THAT’S CALLED MARRIAGE
THAT’S CALLED LOVE.

Posted by peter sumner walton bellamy at 9:03 AM No comments: