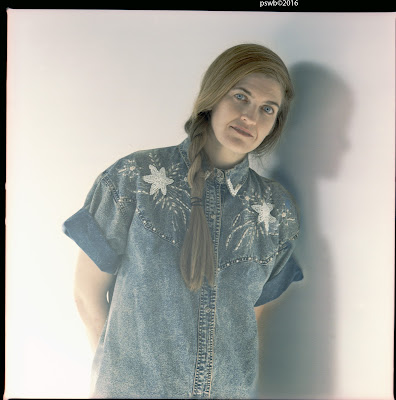 A Ride On The Irish Cream

Posted by peter sumner walton bellamy at 5:58 AM No comments: 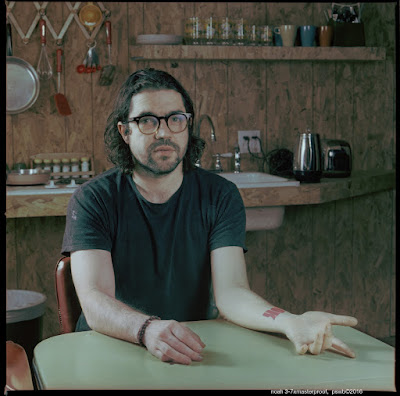 Violet enters.
The sun will rise in seven hours.
She will take out the same dishes, silverware, the same glasses, and then wait for everyone who remains to wake up.
I imagine the universe as a household which is always beginning again.
A circle without a cause or an end, a circle that never gets tired, that has no apparent aim, unless the aim is to find bliss inside the circle.
To find joy, and hope, and meaning in the details and facts that hour by hour define our lives.
The names might be different but our fate is the same.
To give what we have.
The attempt is how we live.

Posted by peter sumner walton bellamy at 5:48 AM No comments:

The Playwright Emily Schwend at the Rattlestick Playwrights Theater, 2016

The Playwright Emily Schwend at the Rattlestick  Playwrights Theater, 2016

AMBER: But it ain’t fair. Ain’t fair that he’s gonna go through his life being the same guy he always is, same guy he always was, but I gotta go through my life like. Like I gotta lose just about everything I used to like about myself just so I can keep shit even halfway decent for everyone else around here.

JIM: I dunno what you mean bout that.


AMBER: Just. I been with Chris since before I was even a grown up person. And I ain’t the same person, and that’s how it goes. But I miss that person I used to be. You know?
Posted by peter sumner walton bellamy at 9:10 AM No comments:

The Playwright César Alvarez at The Connelly, Theater, 2016 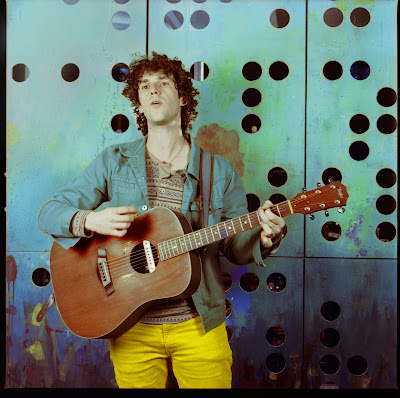 The Playwright César Alvarez at The Connelly, Theater, 2016
click to enlarge

Futurity
Music by César Alvarez with The Lisps

Lyrics and Book by César Alvarez


in association with Carole Shorenstein Hays

The Playwright Jaclyn Backhaus at The Wild Project 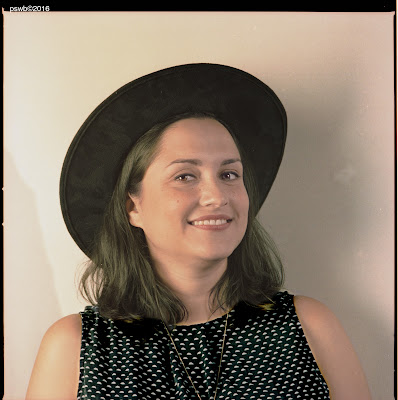 
POWELL. Well. Some of you are here for sport and some of you are here for skill and some of you are here because you get a kick out of killing bears and some of you are here because it got your ass out of the army on a good note and some of you are here because you have nowhere else to go. You know why I’m here? I’m here because my friend, the fucking PRESIDENT of the UNITED STATES, needed a better knowledge of the arid lands of this nation. I am here because I was given a job. And in case you didn’t know, it’s hard for gimps to get jobs around these parts, so I am going to do this job to the best of my ability. And it just so happens that I’ve run more rivers than any of you all put together—I did the fuckin Mississippi up and down when I was 17 years old and I’ve done more tributaries than you can name on BOTH of your sorry hands. If you want to go over what we could have done to save the No-Name, then be my guest. But, instead of that, I am going to focus on the marvelous forethought we put into divvying up most of our supplies between each boat. And I’m going to thank God that none of us perished today, and that none of us broke any crucial bones. All of that is a win, in my book. We won’t make it to the end of this expedition if we focus on anything other than wins. So, if you don’t want to go down to the wreckage tomorrow, then I’m sure I can rely on one of your fellow crew members to be a good sport.


You got your fucking cliff, Dunn. Now how about a nice fucking rabbit dinner.
Posted by peter sumner walton bellamy at 2:37 PM No comments: 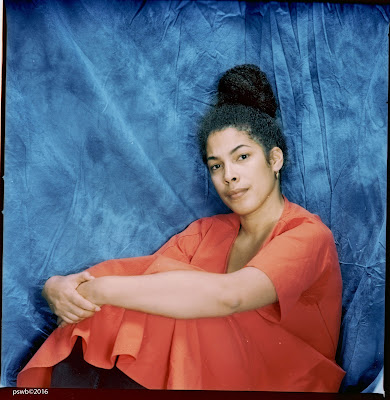 Posted by peter sumner walton bellamy at 2:12 AM No comments: