I am the new frog laureate of the empire state,
perched on a silk cushion to the governor’s right;
diamonds sparkling in my ears, I wear
a ruby crown, sing a song so strong
it rivals Niagara’s electrifying roar, saving
millions for Albany.  I sing a song so strong
it floats over the great cities, startles
warring gangs to a hand-shaking halt—but first
I need to sing the leveling song: people,
you are broke. You believed in bubbles,
the effervescence of greed; you believed
the worm that whispered, I will turn your shit
to gold; and now—sure you will soon shiver
in damp caves near the Canadian border,
holding flashlights over old Scout manuals,
batteries low, no cash to buy more—you rue
your ridicule of AM radio pundits who proclaimed
the advent of the Apocalypse, promoted freeze-dried
survival rations, recipes for do-it-yourself
disaster Novocain—now they seem quite sane.
Listen up, people!  I am very tired of stupid—
stupid in the streets, stupid sea to sea—
you are lucky Jesus has not yet
returned to slap you all upside the head,
it is time to borrow blunderbusses from museums,
blast stupid into the sky with explosive wisdom;
time to borrow the three-star belt of Orion,
leave your hesitation as collateral;
it is time to whistle for the wind ponies,
time to ride to the hidden valley and lie,
face up to wind and snow and sun,
for a year and a day in brown grass and stalks,
and then rise, shouting, Ah-Ah-Ah,
mantra of fearlessness, and then sing,
the old order of things is passing away,
just as old John of Patmos sang,
naked on his rock, shivering in the sea
breeze, dancing, flipping the bird at Rome. 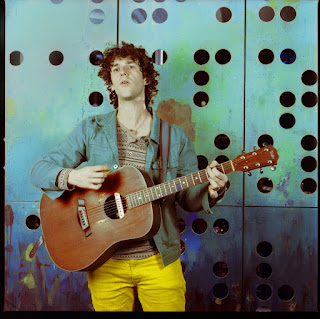 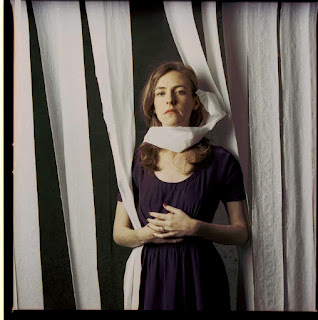 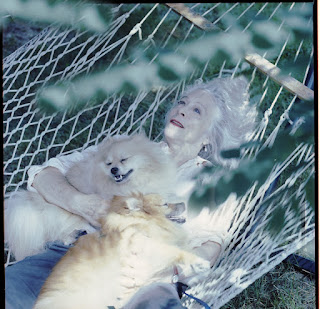 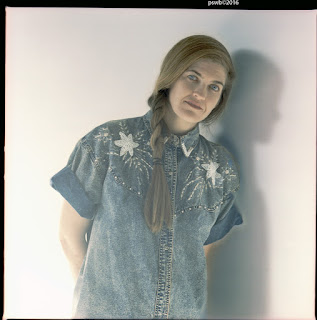 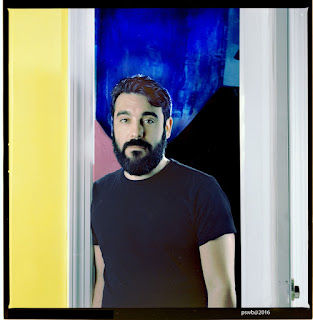 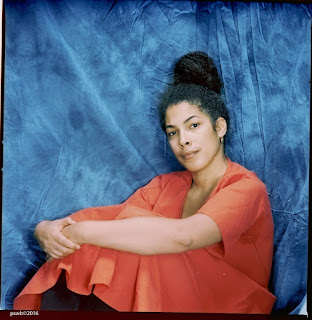 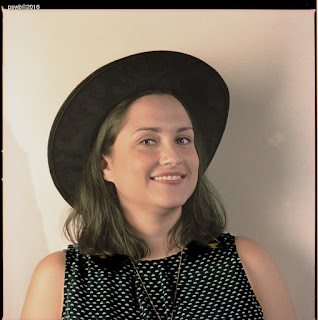 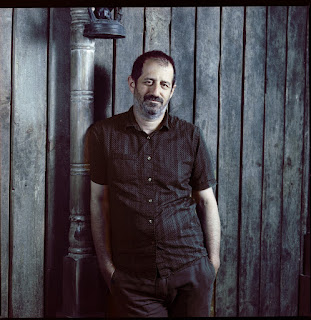 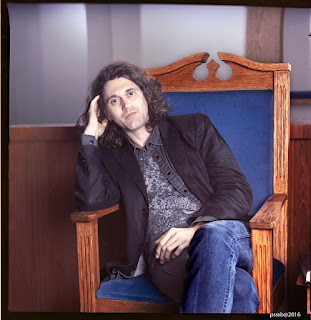 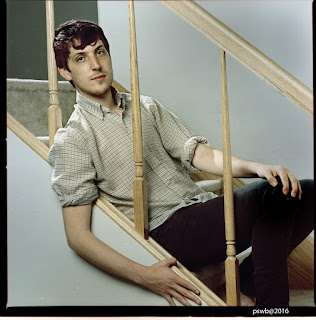 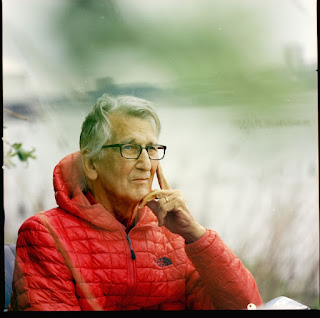 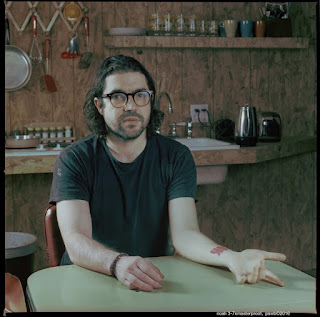 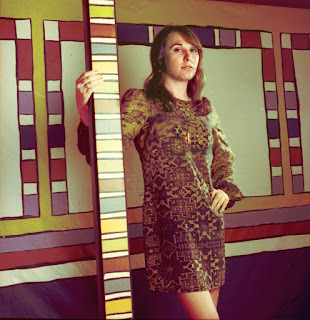 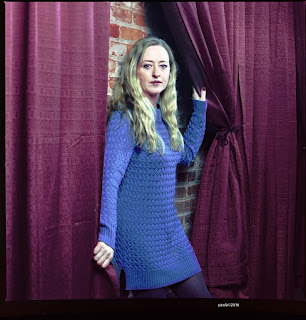 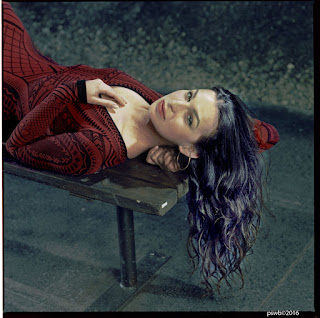 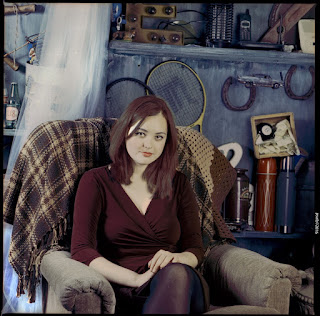 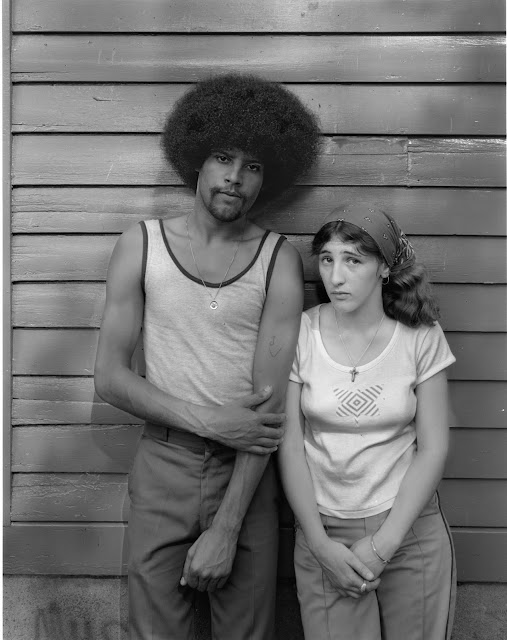 Young Man and Young Woman, Brooklyn, 1977
Posted by peter sumner walton bellamy at 8:03 AM No comments: 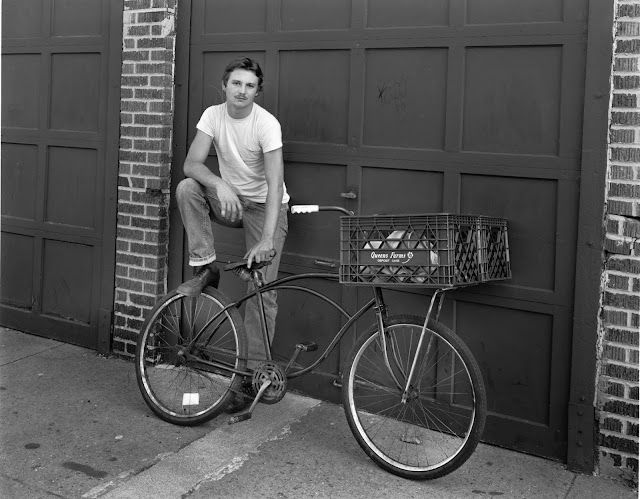 Young Man with Delivery Bike, Brooklyn, 1977
Posted by peter sumner walton bellamy at 11:54 AM No comments:

Summer Afternoon on the Block, Brooklyn, 1977 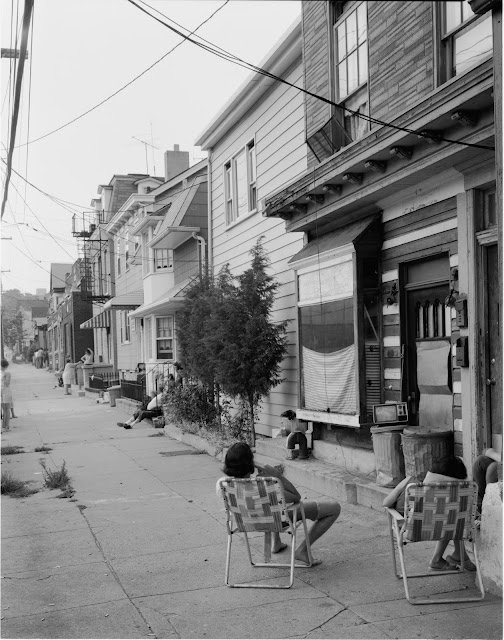 Summer Afternoon on the Block, Brooklyn, 1977
Posted by peter sumner walton bellamy at 11:22 AM No comments: 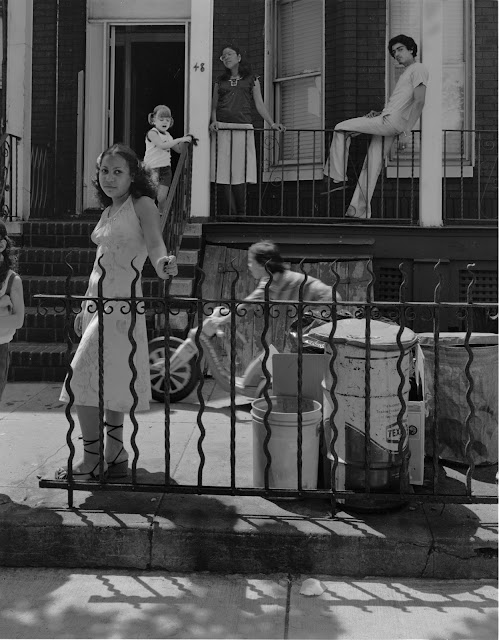 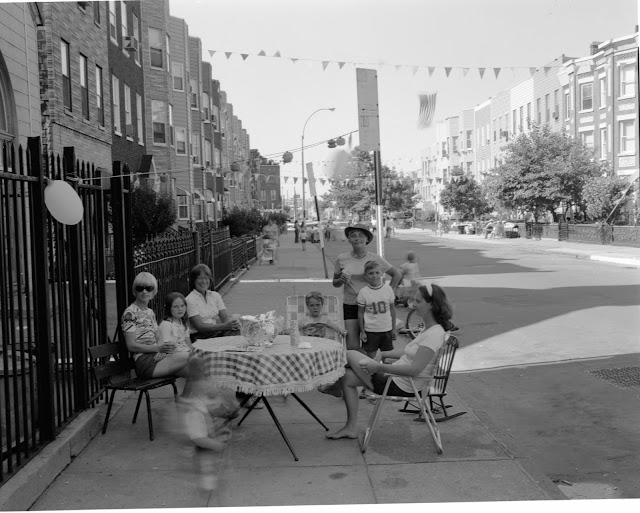 Block Party in the Late Afternoon, Brooklyn, 1975
Posted by peter sumner walton bellamy at 10:24 AM No comments: